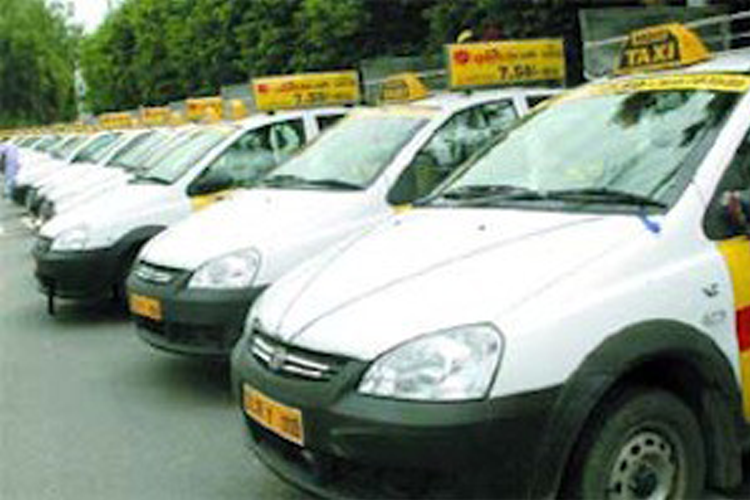 Public transport in Delhi did not turn out good in terms of safety and efficiency because Taxi transportation system in Delhi had the scarcity of reliable taxi services, well-behaved drivers, and proper fare system.

Tourism Minister announced that the DTTDC will introduce a radio taxi permit system to promote tourism and transport facilities. Radio Cabs were introduced addressing the safety & fares concern in Delhi.

Mr. Gurvinder Singh Bajwa, Director of Quick Cabs, identified the potential for the “safe & efficient radio cabs.” Quick Cabs entered with 50% off on regular radio taxi fares (Rs 7.50/km) and AC taxi for riders. This changing market dynamics as now everyone could enjoy the comfort of radio taxi at the economical fare. The demand for such cabs has been increasing at a high rate in the metros. The corporate executives, software professionals and tourists look for economical and faster transport system. Economical Quick Cabs filled in the void of taxi service for common people.

GeoRadius became technology partner after through testing GPS hardware with other solution providers for Taxi Dispatch System. Economy and efficiency with safety as the target were assigned us in highly competitive but inefficient dispatching processes. We customized our complete software in order to overcome the ever-increasing day-to-day hurdles in public service.

Drivers required key resource optimization and therefore, troubleshooting their problems was the first step towards efficiency. Meanwhile, the most noteworthy breakthrough was assigning drivers rides based on longest wait time and the nearest location. Initially, the fleet comprised of 225 Tata Indica cabs installed with GPS and electronic tamperproof fare meters, wherein we could monitor the daily run, fare collection and panic alerts from passengers in times of distress and disputes.

Drivers used commercial vehicles for personal use affecting company’s efficiency as a result. However, Geo Radius installed Passenger Sensors in order to identify such activities.

Interacting efficiently on the Mobile Data Terminal was a problem. Hence, a new architecture was laid & this new development helped drivers to cross the barrier and earn a better living.