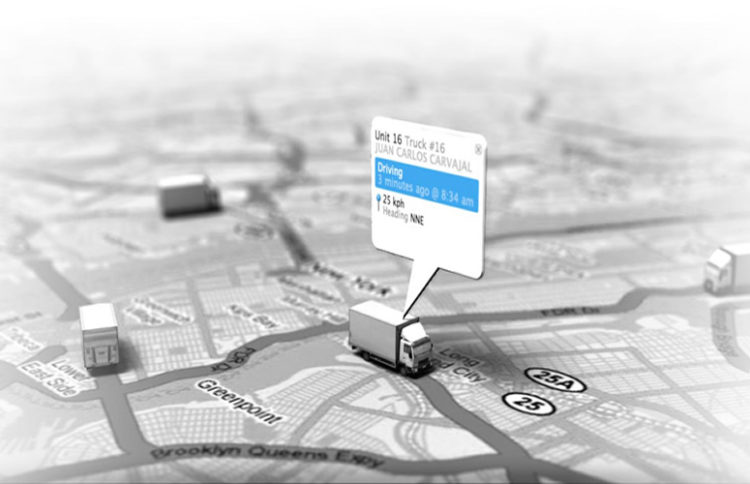 What is GPS Tracking?

You must have commonly heard the word GPS in everyday use. GPS itself is a very broad keyword, it stands for Global Positioning System based on American satellites orbiting the earth. The GPS uses a constellation of between 24 and 32 Medium Earth Orbit satellites that transmit precise microwave signals, that enable GPS receivers to determine their location, speed, direction, and time. GPS was developed by the United States Department of Defense. GPS Tracking has various applications starting from locating to vehicle tracking, navigating and communicating GPS has quite a significance in our everyday life. Falling as a subset of GNSS, GPS plays a significate role in smart gadgets, mobile phone,  and navigators. Commonly used in navigators cars now come with a built-in navigation device with preloaded maps. GPS tracking can be classified as active or passive tracking.

Several types of vehicle tracking devices exist. Typically they are classified as “Passive” and “Active”. “Passive” devices store GPS location, speed, heading and sometimes a trigger event such as key on/off, door open/closed. Once the vehicle returns to a predetermined point, the data downloaded to a computer for evaluation. Passive systems include auto download type that transfer data via wireless download. “Active” devices also collect the same information and transmit the data in real-time via ISP networks to a computer.

Many modern vehicle tracking devices combine both active and passive tracking abilities. When a cellular network is available and a tracking device is working, it transmits data to a server. When a network is not available the device stores data in internal memory for transmission of data to the server.

Vehicle Tracking Systems are commonly used by fleet operators for fleet management functions such as routing, dispatch, on-board information and theft. Along with commercial fleet operators, urban transit agencies use the technology for a number of purposes, including monitoring schedule adherence of buses in service, triggering changes of buses’ destination sign displays at the end of the line and triggering pre-recorded announcements for passengers.

This can refer to external announcements (triggered by the opening of the bus’s door) at a bus stop, announcing the vehicle’s route number and destination, primarily for the benefit of visually impaired customers, or to internal announcements (to passengers already on board) identifying the next stop, as the bus (or tram) approaches a stop, or both.

Data collected, as a transit vehicle follows its route, is often continuously fed into a computer program. The program compares the vehicle’s actual location and time with its schedule. And in turn produces a frequently updating display for the driver, telling him/her how early or late he/she is at any given time, potentially. This makes it easier to adhere more closely to the published schedule. Such programs are also used to provide customers with real-time information as to the waiting time until arrival of the next bus or tram/streetcar at a given stop, based on the nearest vehicles’ actual progress at the time, rather than merely giving information as to the scheduled time of the next arrival.

Systems providing this information assign number to each stop wherein waiting passengers can obtain information by entering the stop number. One can obtain arrival information with the automated telephone system or an application on the transit system’s website. Some transit agencies provide a virtual map on their website, with icons depicting the current locations of buses in service.

Other applications include monitoring driving behavior, such as an employer of an employee, or a parent with a teen driver. Vehicle tracking systems are also popular in consumer vehicles as a theft prevention and retrieval device. Police can simply follow the signal emitted by the tracking system and locate the stolen vehicle. When used as a security system, Vehicle Tracking System serves as addition or replacement for a traditional Car alarm. Some vehicle tracking systems make it possible to control the vehicle remotely by immobilizing engine in case of emergency.

The existence of vehicle tracking device reduces the insurance cost because the loss-risk of the vehicle drops significantly. Vehicle tracking systems are an integrated part of the “layered approach” to vehicle protection, as it prevents motor vehicle theft. This approach recommends four layers of security based on the risk factors pertaining to a specific vehicle. Vehicle Tracking Systems are one such layer as “very effective” in helping police recover stolen vehicles.

Some vehicle tracking systems provide security features by sending an automatic alert if an alarm or event is triggered. One can also programme triggers according to the movement of vehicles without authorization; or when the vehicles enter or leave a geo-fence.